In the aftermath of World War II, California faced a severe shortage of hospital beds and most rural areas had almost no access to basic hospital and health care services.[1] In response, the California legislature enacted the Local Hospital District Law that allowed communities to create a new government entity, a special hospital district, that had the power to impose property taxes, issue debt, hire staff and so on in order to provide acute care. The legislature amended this law in 1994 and renamed these special districts as “health care districts”, reflecting that health care was increasingly being provided outside of the hospital setting.

The first step in creating these new districts was for a group of community members to petition the county Board of Supervisors to submit a ballot measure to the voters. Residents within the proposed district boundaries would then approve the formation of the district with interim Directors appointed by the Board of Supervisors. At the next opportunity, members of the five-person Board of Directors would be directly elected by the people. By 1985 and a number of legislative changes, creation of new healthcare districts became the responsibility of Local Agency Formation Commissions (LAFCOs).

The Mendocino Coast Health Care District (the “District”), which stretches from Westport in the north to Gualala in the south, was formed on January 1, 1967.  The District then constructed an Acute Care Hospital which was dedicated on June 26, 1971. The original facility is still in operation today, nearly 50 year later. The hospital has 49 licensed beds.[2] However, as will be explained, Critical Access Hospitals like our Coast hospital are limited to using only 25 acute care beds.

In its early years, the Coast hospital thrived on the basis of a strong local economy, bolstered by the Georgia-Pacific mill and commercial fishing. The majority of patients at the hospital had private insurance and between insurance revenues and the property tax, the hospital experienced financial success.

This would continue until the early 2000s when significant changes in the local economy and in health care finances finally culminated. The local economy was hurt by the closure of the G-P mill site in 2002. At the same time, commercial fishing was undergoing significant changes that led to the closing or downsizing of fisheries. The loss of these jobs and the accompanying private insurance meant that taxes and insurance revenues were not enough to pay for the rising costs of health care. In 1971 when the hospital first opened its doors, these costs were 6% of the GDP but are today 20%. To contain the cost of health care, insurance companies began using carefully controlled contractual relationships with providers and Medicare and MediCal began implementing their own cost-saving strategies.

By the late 1990s, almost all rural hospitals were struggling financially. To provide financial support for these hospitals, the Critical Access Hospital (CAH) program[3] was created in 1997 as part of the Balanced Budget Act. The program is intended to improve the finances of small hospitals in rural areas that if closed would result in residents travelling a long distance to receive emergency care. The primary feature of this program is that it allows Medicare to reimburse hospitals for nearly 100% of their costs, regardless of how many patients it sees.  The Coast hospital was converted to a CAH in order to take advantage of the better reimbursements. The hospital is today a 25-bed CAH and nearly 85% of its patient revenues come from Medicare or MediCal.

Nonetheless, the cost of operating the hospital continued to exceed revenues. Another change was taking place that adversely affected hospital finances everywhere. This was the migration of patients from overnight hospital care (inpatient services) to care that was provided in clinics or did not require overnight stay (outpatient care). This resulted in declining revenues since reimbursement rates for outpatient care, until recently, were much less. As of today, 20% of the patients served by District’s facilities are inpatients and 80% are outpatients, a near reversal in the numbers.

This came to a head when between July and December of 2012, the District lost $1.9 million and had only three days of cash on hand. As a result, the District filed for Chapter 9 bankruptcy in November of 2012.

In 2014, the District emerged from bankruptcy with $14M in cash but more long-term debt. In 2018, the voters approved a new parcel tax which would contribute $1.6M a year to the hospital’s bottom line. Despite this the hospital’s finances continued to deteriorate and in early 2020, a combination of layoffs and other cost cutting measures was necessary to bring the budget back in balance.

There remained clouds, however, over the hospital – the further aging of the hospital due lack of money for major maintenance, a pending seismic retrofit for all facilities and an inability to recruit providers.

Maintaining the Hospital and Affiliation

Despite the significant cost reductions, it was increasing clear that the District would be financially unable to maintain the hospital for which there was a $15M backlog of repairs. Nor would it be able to set aside enough money to pay for the cost of upgrading the facilities (current estimate is $30M) to the higher seismic standards imposed on all hospitals after the Northridge earthquake of 1977 which saw a hospital there to collapse causing multiple fatalities. After several postponements, the state legislature has mandated these upgrades be completed by 2030.

Moreover, even if the District found a way to fund these facility needs, it was recognized that the result would only keep the existing hospital open without any improvement in health care.

Due to the uncertainty surrounding the hospital’s finances and future, the District found that it could no longer successfully recruit providers. The threat was that providers would leave and not be replaced, triggering a quick collapse of the District’s revenues.

The solution to these multiple problems was to affiliate with a large health network with stable financial and professional resources. In August of 2019, the Board of Directors resolved to affiliate with the Adventist Health Network.  Later in November 92% of the voters provided a resounding vote of approval. Adventist Health (AH) officially took operational control of the hospital, clinic and other services on July 1, 2020.

Affiliation is governed by a Lease Agreement in which AH provides the District with lease income that increases over time. These lease payments in conjunction with tax revenues will be enough to pay off all of the District’s long-term debt and to pay for the cost of the seismic upgrades (or be a down payment on a new facility.)

The primary mission of the District is to ensure the continuity of essential health care in the coastal communities. When seen in that light, the affiliation with AH is a major accomplishment. However, the District must maintain diligent oversight of affiliation but also do what it can to ensure the success of AH.

After relinquishing operational control of the hospital, clinic and other services to AH, the District is in the process of reorganizing itself and seeking new opportunities to contribute the health and well-being of our community. 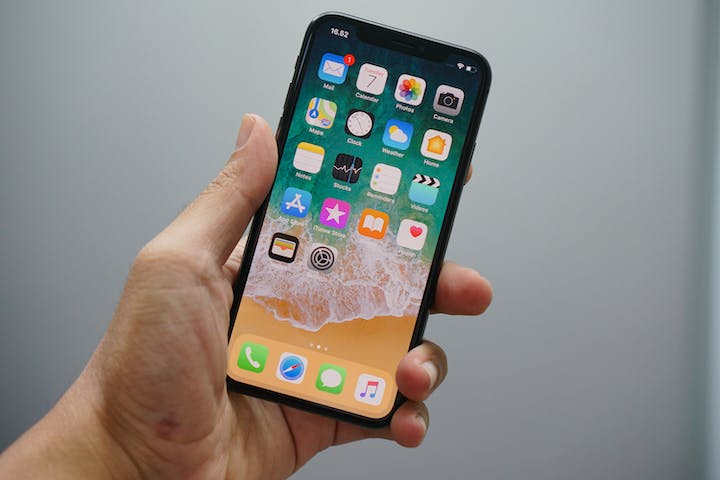 Sign up for updates from Mendocino Coast Health Care District